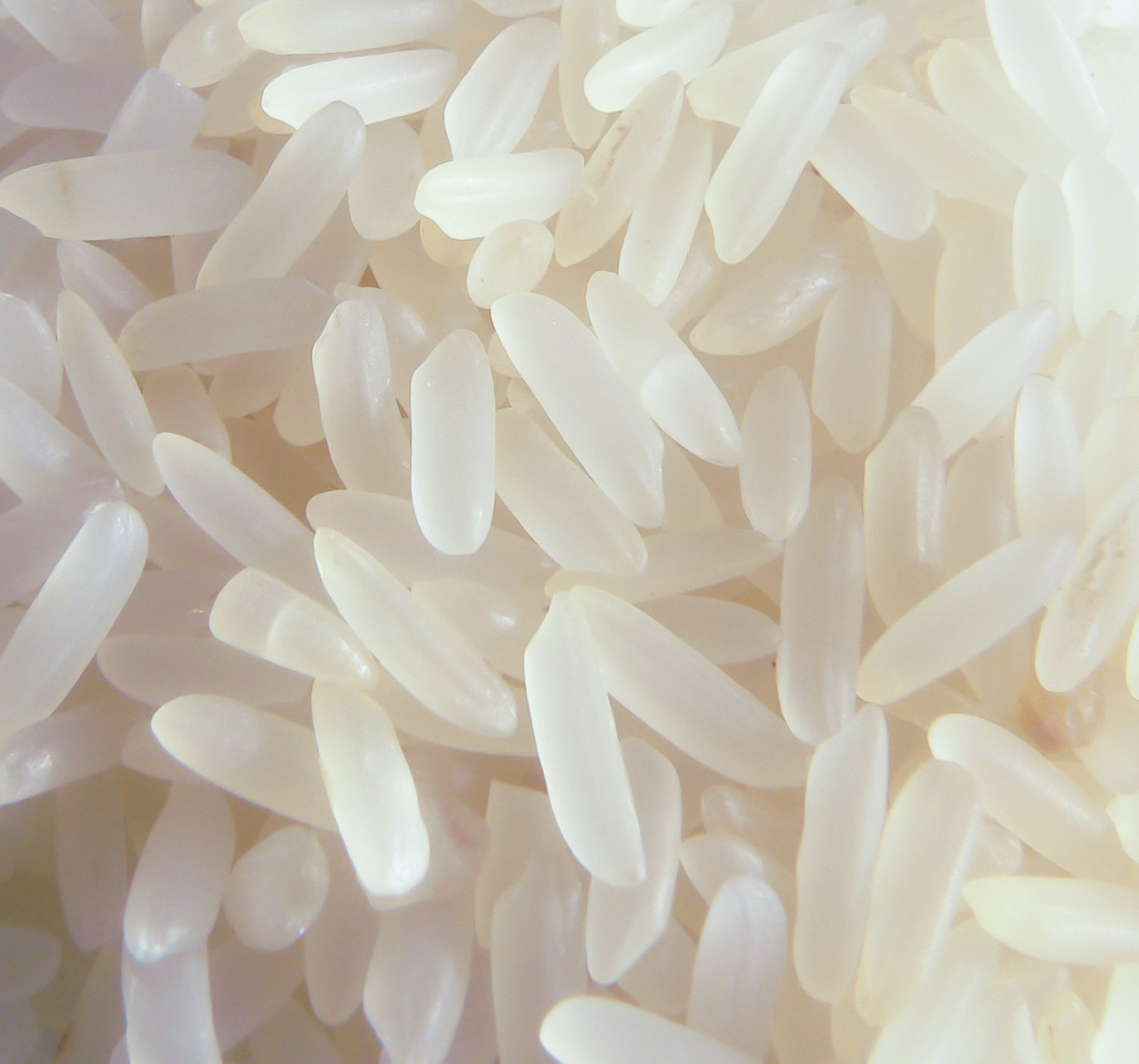 A water-scarce state like Maharashtra should not be growing as much sugarcane as it does. Sugarcane is cultivated on less than four percent of the total cropped area in the state but uses 70% of the its irrigation water.

This is something that is happening in the production of rice in Punjab as well. Punjab, is basically a semi-arid area. The state is the third largest producer of rice. It produces 11.3% of the total rice produced in the country, with Uttar Pradesh and West Bengal producing 13.9% and 13.6% respectively.

The production of rice needs a lot of water. Given this, rice is really not something that should be grown in a semi-arid region. As the Commission for Agricultural Costs and Prices (CACP) in a report titled Price Policy for Kharif Crops—The Marketing Season for 2015-16 points out: “West Bengal, just as an example, consumes 2605 litres of water to produce a kilogram of rice compared to 5337 litres being guzzled by Punjab. The efficiency gap with respect to consumption of water in Punjab (the most efficient in terms of land productivity) is over 51 percent. This shows that the most efficient state in terms of land productivity is not the most efficient if other factor of production viz. water is factored into.”

What this clearly tells us is that rice farming in Punjab is a huge water-guzzler. The state government helps the farmers by ensuring that electricity is free, which essentially leads to a lot of over-pumping of ground water in the state.

As an August 2015 news-report in The Hindu Business Line points out: “According to the Central Ground Water Board, out of 137 blocks in Punjab, 110 come under the over-exploited category. Besides, the gross underpricing of electricity has encouraged the farmers to pump groundwater with minimal cost and effort.”

The CACP makes a broader point in a report titled document titled Price Policy for Sugarcane—2015-16 Sugar Season where it says: “Instead of focusing on economy in water use in agriculture, most state governments have been content with subsidising electricity for pumping irrigation water.”
Other than free electricity, there is another reason for such a huge amount of rice being produced in Punjab. The government of India announces the minimum support price(MSP) for 23 crops, every year. Nevertheless, as far as procurement is concerned, it primarily buys rice, wheat and cotton, through the Food Corporation of India(FCI) and other state procurement agencies.

The awareness of this procurement among farmers varies throughout the country. In Punjab the awareness is very high. As the Economic Survey for 2015-2016 points out: “In Punjab and Haryana, almost all paddy and wheat farmers are aware of the MSP policy.”

Compare this to the state of West Bengal, which produced 15 million tonnes of rice in 2013-2014, with a marketable surplus of 9.5 million tonnes (given that Bengalis are primarily rice-eaters). Of this only 1.7 million tonnes was procured.

As the CACP points out: “For instance, there was almost negligible procurement of rice in Assam during 2013-14, even though it contributed 4.6 percent of the total rice production. The situation in other eastern states such as Bihar, West Bengal is somewhat better than that of Assam but not good enough when these states are compared with Punjab.

This is a point that is made in the Economic Survey as well: “Even for paddy and wheat where active procurement occurs, there is a substantial variation across states – with only half or less paddy and wheat farmers reporting awareness of MSP, especially in states such as, Gujarat, Maharashtra, Rajasthan, Andhra Pradesh and Jharkhand.”

The awareness of MSP for rice essentially ensures that the farmers of Punjab are actually producing more rice than they should, given that they have a ready customer in the government. The free electricity is of course another reason. This has also led to a situation wherein the country is producing more rice than what it needs for consumption and is not producing enough other agricultural products like pulses.

In fact, any export of an agricultural product essentially implies export of water. As CACP points out: “When our country exports about 100 lakh tonnes [10 million tonnes] of rice annually, it implies that over 38 billion cubic meter of virtual water is exported.” In a country as water deficient as India is, this is not a good thing.

Much of this rice is produced by pumping ground water and this has had a huge impact in the state of Punjab. As CACP points out: “Given that this water is extracted by mining groundwater, as is being done in much of the Punjab and Haryana belt (particularly in case of rice), where water table is receding by 33 cm each year, thereby shrinking its per-capita availability, high import duty of 70 to 80 percent is perverse and conveys wrong signals on use of water (and also power).”

Cheap electricity and an ineffective procurement policy have essentially led to a situation where India’s water problem will only get worse in the days to come. As the Economic Survey points out: “India has much lower levels of water per capita than Brazil, one of the world’s leading agricultural countries. This constraint is exacerbated because, while Brazil and China use approximately 60 per cent of their renewable fresh water resources for agriculture, India uses a little over 90 per cent.”

The column originally appeared on Vivek Kaul’s Diary on April 14, 2016