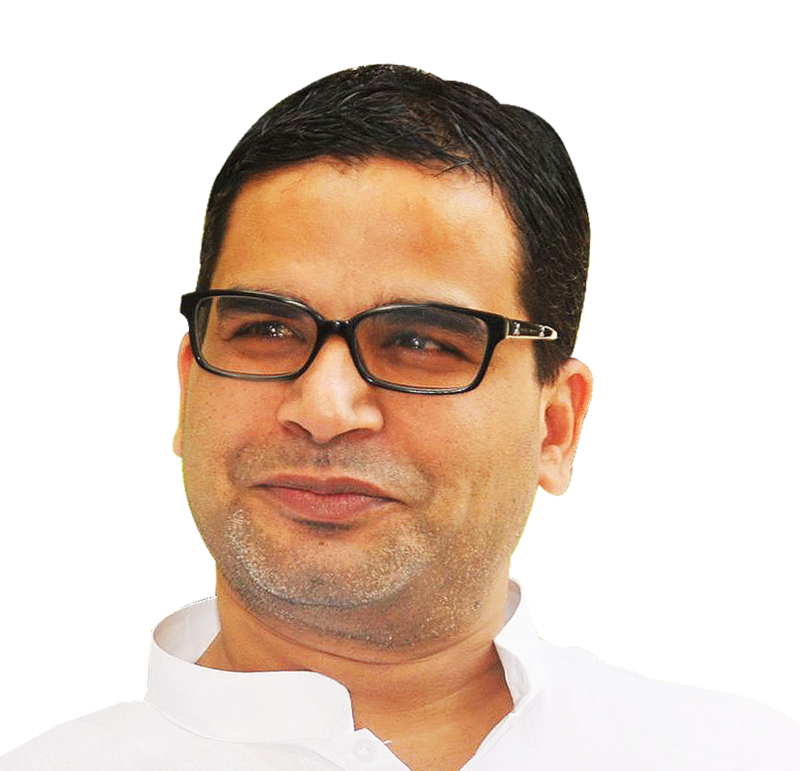 The Bharatiya Janata Party fought the Bihar elections under the leadership of Narendra Modi. Modi was the main campaigner for the party, in the run-up to the election. The party lost badly in Bihar. Given this, Kishor is now seen as the man who first scripted Modi’s rise and then his fall. He is seen as the man who can do nothing wrong.

How does this apply in Kishor’s case? Kishor has been a part of three successful election campaigns in India. Also, more than the 2014 Lok Sabha triumph, the 2015 win in Bihar has given an aura of invincibility to him, which is nothing but the positive attribution that Rosenzweig talks about.

Nevertheless, Kishor has just been a part of three successful elections in India, up until now. The point being that the sample size is very small. And small samples do give extreme results, as has been the case with Kishor.

What this means is that Kishor needs to be a part of more election wins till the tag of invincibility is ascribed to him. Also, until now he has had to hard-sell leaders like Modi, Kumar and Lalu Yadav, who were strong brands on their own.

In fact, the Bihar election win was more about Kumar and Yadav coming together, than anything else. The BJP did very well in 2014 Lok Sabha elections in Bihar because Kumar and Yadav fought the elections separately.

Of course, Kishor deserves credit for building a coherent marketing message around Kumar and Yadav, who are very distinct personalities.
Kishor’s real challenge will come in the state assembly elections in Uttar Pradesh and Punjab in 2017, where he will help the Congress party. The Congress has six members in a house of 404, in the Uttar Pradesh assembly. In Punjab it has been out of power for a while.

In these two states Kishor will have to construct a marketing message around Rahul Gandhi and the Gandhi family.  And this is where his real challenge will lie. Despite having been in active politics for close to twelve years now, Gandhi remains a weak leader and weak brand, who is not taken very seriously, in large parts of the country.

Will Kishor be able to rescue Gandhi and the Congress party? It is difficult to see the Congress party reviving in Uttar Pradesh. In Punjab, perhaps they stand a chance. Predicting how politics and elections go, is a difficult job. But one thing can be said here nonetheless, Kishor’s invincibility will surely take some beating in the days to come.

As Leonhard Mlodinow writes in The Drunkard’s Walk—How Randomness Rules Our Lives in the context of corporate executives: “Executives’ winning years are attributed to their brilliance, explain retroactively through incisive hindsight. And when people don’t succeed, we often assume the failure accurately reflects the proportions which their talents and their abilities fill the urn.”

Come 2017, something along similar lines will happen with Kishor as well. The media which is currently busy talking about his invincibility, will be busy writing about his weaknesses.

The column originally appeared in the Bangalore Mirror
on March 16, 2016