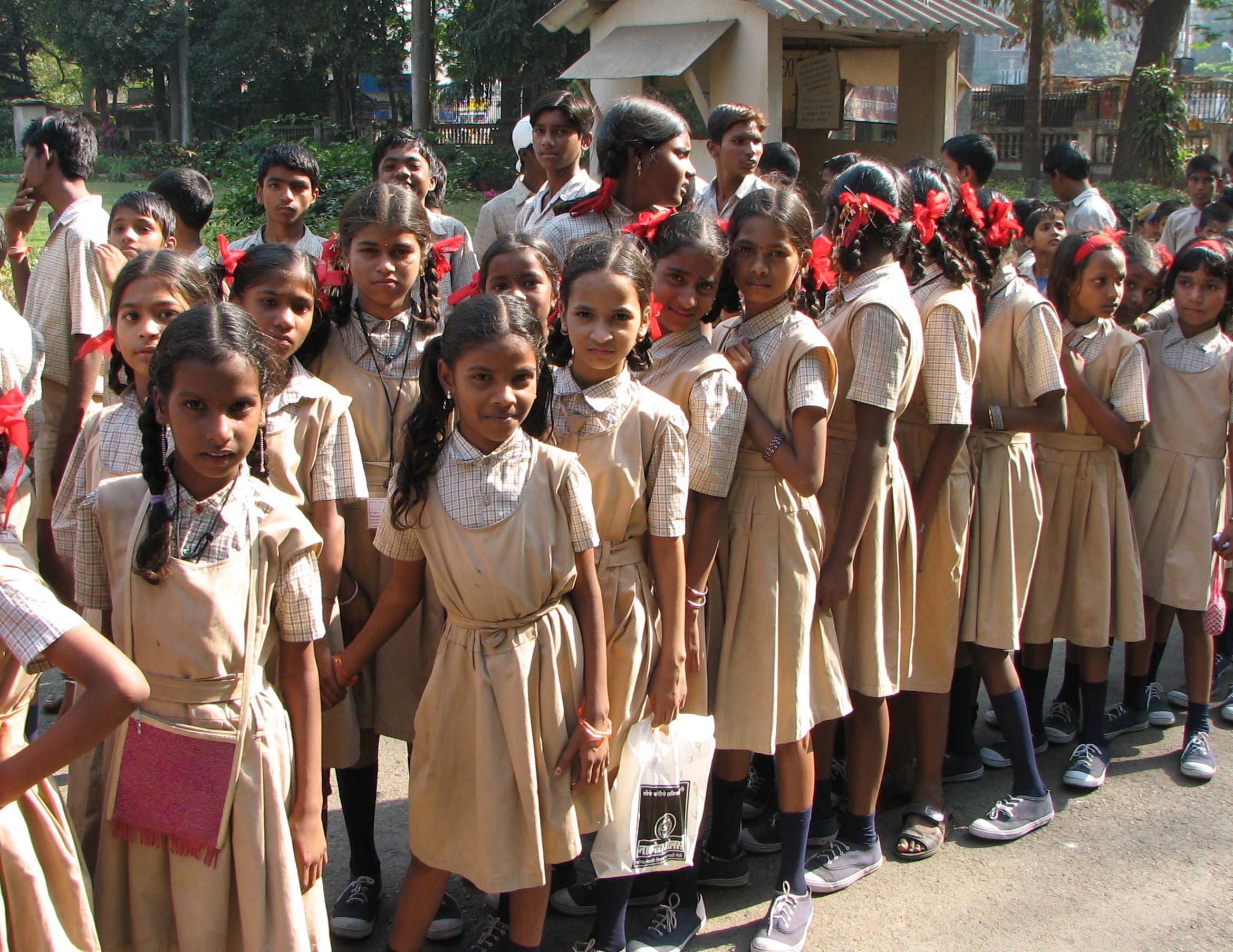 One of the questions that I have often asked myself is what portion of the classroom education that I received, has really turned out to be useful? The simple answer is not much.

My MBA years were clearly a waste. Almost all of what I was taught in my graduation course in Mathematics has turned out to be of no use.  The basic education I received in classrooms up until standard tenth has been of some use.

Over the years I have learnt much more outside the classroom by reading, writing, thinking, doing, watching, copying and so on. But none of this is called education. As Matt Ridley writes in The Evolution of Everything: “Education…is always a top-down activity…When you think about it, it is rather strange that liberated, free-thinking people, when their children reach the age of five, send them off to a sort of a prison for the next twelve to sixteen years. There they are held…in cells called classrooms and made, on pain of…punishment, to sit at desks and follow particular routines.”

And this is how education is delivered to us from school to college. Interestingly, the classroom model of standardised education has been in vogue for a little over two hundred years, when the French emperor Napoleon defeated Prussia [now in Germany] in 1806.

As Ridley writes: “Strung by its humiliation, the Prussian state…devised a programme of compulsory and rigorous education, the purpose of which was mainly to train young men to be obedient soldiers who would not run away in battle.”

This system included teaching students by year and not ability. The teacher stood in front of the class and the students sat in chairs with desks in front of them. The teachers taught a syllabus. Several subjects were taught during the course of the day.

Soon the system found its way into Great Britain. The country at that point of time was looking for clerks to run its global empire and that is how it found its way into India. In fact, the British push to the Prussian education system in India left India more illiterate than before.

As Ridley writes: “A survey in the 1820s found a widespread privately-funded school system reaching more boys than was the case in some European countries, long before the British introduced a public education system in the subcontinent. Mahatma Gandhi complained later that the British had ‘uprooted a beautiful tree’ and left India more illiterate than before.”

In fact, the classroom education that the British introduced to India has stayed and it is one of the reasons behind the sordid state of India’s public education system. As per the Human Development Report 2014, the average Indian male has around 5.6 years of schooling and an average Indian female has around 3.2 years of schooling. This is primarily because after a point students just drop out. One problem is clearly the rampant absenteeism among teachers. The other problem is the focus on completing the syllabus.

Economist Abhijit Banerjee recounted an experience at a literature festival few years back: “We did one experiment in Bihar…The teachers were asked that instead of teaching like you usually teach, your job for the next six weeks is to get the children to learn some basic skills. If they can’t read, teach them to read. If they can’t do math, teach them to do math…At the end of six weeks, the children had closed half the gap between the best performing children and the worst performing children.”

What brought about this change? As Banerjee put it: “The teachers were asked to teach the children what they don’t know. The usual jobs teachers are asked to do is teach the syllabus…Under the Right to Education Act, every year you are supposed to cover the syllabus.”

Given this, the sooner we make improvements to the top-down Prussian education system that we have inherited, the better it will be for us.

The column originally appeared in the Bangalore Mirror on January 13, 2016