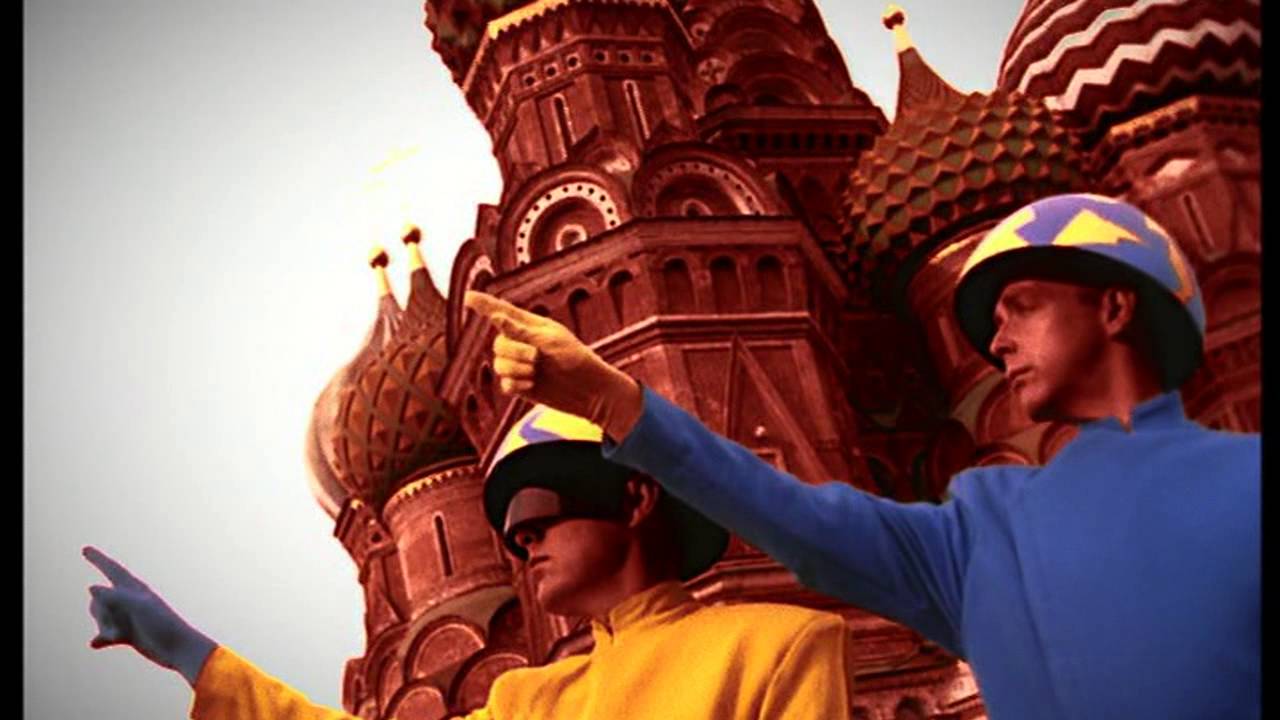 (Go West) Life is peaceful there
(Go West) In the open air
(Go West) Where the skies are blue
(Go West) This is what we’re gonna do – Pet Shop Boys, a British pop group

I heard this song sometime in the early 1990s when MTV first came to India. A few years later when words like career, job and degree first intruded into my rather peaceful middle-class existence, the lines of the Go West started to make even more sense to me.

Back then, in the small town that I come from, a person was deemed to be successful, if he completed his engineering degree, perhaps did an MBA to follow it up, got married and then went to work in the United States of America. If not the United States, the United Kingdom was just about fine.

Parents beamed in pride if their sons (yes, primarily sons) went to work in the West. But all that was nearly two decades back. Ironically, I still see the same story playing out with many parents and their sons (yes, still sons). There is still great pressure from parents to Go West. Parents still take great pleasure in telling others if their sons are going abroad to work, even for a few days.

But this fascination to Go West may no longer be a formula for success. Between the early 1980s and 2008, the Western countries, in particular the United States, did reasonably well on the economic front.

All this changed in mid-September 2008, when the investment bank Lehman Brothers went bust, and the current financial crisis started. Since then, the Western countries have taken various measures to tackle the low economic growth, but they have been unsuccessful at it.

As Satyajit Das writes in his new book The Age of Stagnation—Why Perpetual Growth is Unattainable and the Global Economy is in Peril: “The assumption was that government spending, lower interest rates, and the supply of liquidity (or cash) to money markets would create growth…But activity did not respond to these traditional measures.”

In fact, conditions in the economy haven’t returned to the way they were before the crisis started. As Das writes: “Conditions in the real economy have not returned to normal. Must- have latest electronic gadgets cannot obscure the fact that living standards for most people are stagnant. Job insecurity has risen. Wages are static, when they are not falling. Accepted perquisites of life in developed countries, such as education, houses, health services, aged care, savings and retirement, are increasingly unattainable. Future generations may have fewer opportunities and lower living standards than their parents.”

The basic problem is that the Western countries are not making ‘enough’ things. As Raghuram Rajan and Luigi Zingales write in Saving Capitalism from the Capitalists: “For decades before the financial crisis in 2008, advanced econo­mies were losing their ability to grow by making useful things.”

Further, as Thomas Piketty points out in Capital in the Twenty First Century, between 1900 and 1980, 70–80 percent of the glo­bal production of goods happened in the United States and Europe. By 2010, this share had declined to around 50 percent, around the same level it was at in 1860. This has led to loss of jobs and a slow economic growth through much of the Western world.

The politicians tried to correct for this by encouraging easy credit. As Rajan and Zingales write: “They needed to somehow replace the jobs that had been lost to technology and foreign competition… So in an effort to pump up growth, governments spent more than they could afford and promoted easy credit to get households to do the same. The growth that these countries engineered, with its dependence on borrow­ing, proved unsustainable.”

This formula is being repeated by the Western countries, in the aftermath of the financial crisis. Nevertheless, this time around easy credit hasn’t led to economic growth and like it had in the past, this will also end badly.

Hence, Go West at your own peril.

The column originally appeared in the Bangalore Mirror on December 23, 2015