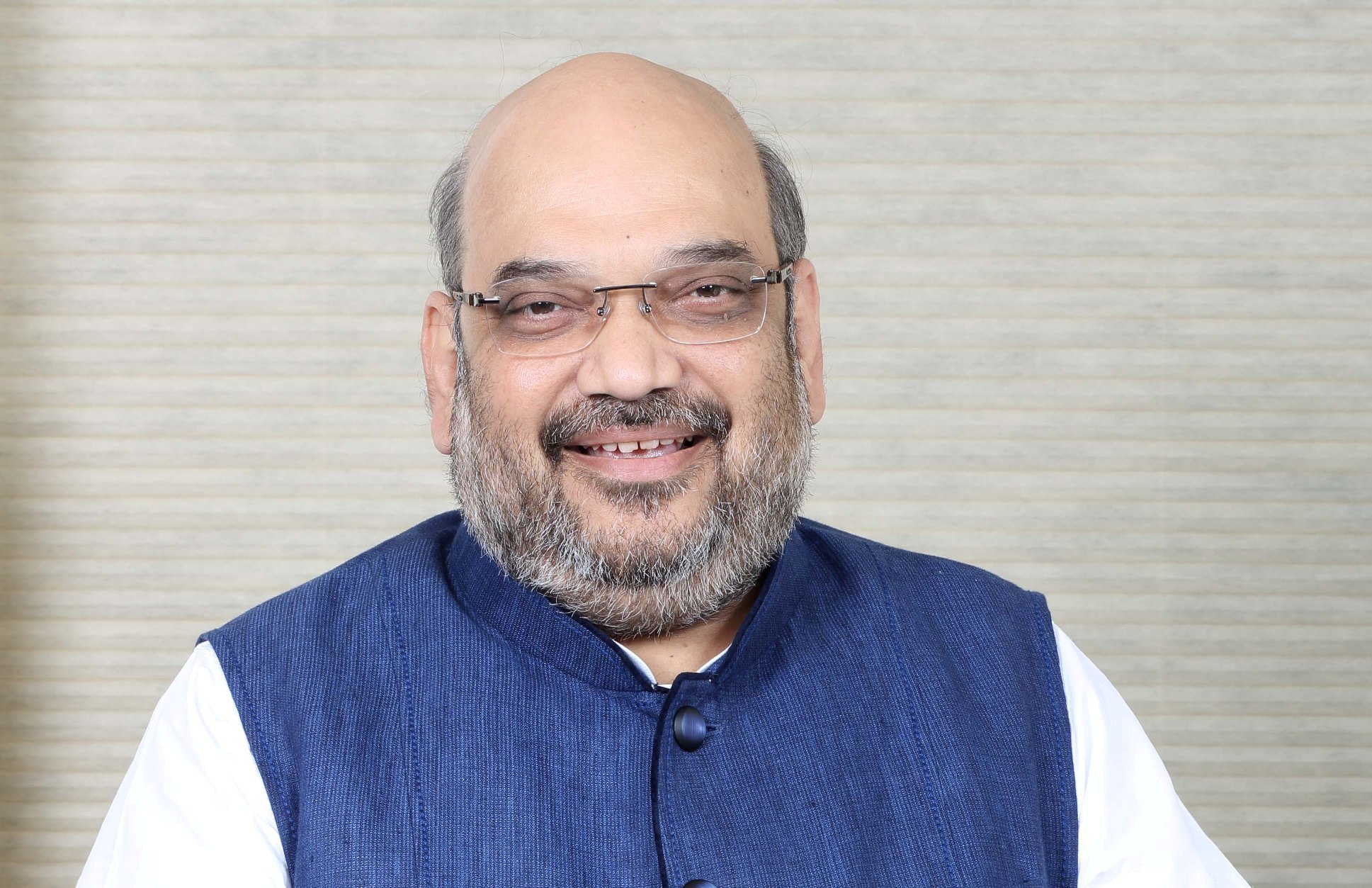 When the Bhartiya Janata Party (BJP) won the Lok Sabha elections in May 2014, a lot of credit for its success went to Amit Shah. He was deemed to be a master strategist and a hard worker. A lot was written on how Shah worked round the clock to ensure a BJP victory. Explanations were offered on how Shah picked up winning candidates, engineered local alliances and so on.

The rise of Amit Shah in public consciousness is an excellent example of the halo effect. Author and strategist Michael Mauboussin defines the halo effect as “our proclivity to attach attributes to what has succeeded, solely because of the success.” The media went around looking for reasons behind the success of Amit Shah and found them. As Phil Rosenzweig writes in The Halo Effect…and the Eight Other Business Delusions that Deceive Managers “We want explanations. We want the world around us to make sense…We prefer explanations that are definitive and offer clear implications.”

This tendency to build a halo around those who are successful is not just limited to politics. It’s a very important part of success in business as well. As Jason Zweig writes in The Devil’s Financial Dictionary: “If the price of a company’s stock has gone up strongly, the people who run the company will seem almost superhuman. In early 2000, for instance, with Cisco Systems’ stock up more than 100,000 percent over the previous decade, Fortune magazine called its chief executive, John Chambers, “the world’s greatest CEO.””

If you are the kind who reads business newspapers and magazines regularly, you are unlikely to miss out on profiles of business leaders. These profiles typically look into the background of what makes these leaders so successful, at the time they are successful. These days the profiles of those who run ecommerce firms are very popular in the media. They get the kind of readership that nothing else does (at least in the business media). What none of these profiles seem to talk about is that these businesses are loss-making and are likely to continue to be loss making.

The point being that the media writes good things only up until the going is good. Getting back to Amit Shah, after the success of May 2014, the BJP lost elections first in Delhi, and then more importantly in Bihar. Both these defeats were hugely embarrassing for the party.

And not surprisingly, knives are now out for Shah. Some analysis suggest that he is a Gujarati and doesn’t have a feel of the entire country. This has been offered as one of the explanations for why the BJP lost Bihar. Then there were also some news reports that suggested that Shah will be replaced as the BJP president soon.

The same media that built a halo around Shah is now busy pulling him down. In fact, what is happening to Shah now, also happened to Chambers at Cisco.

After a 100,000 percent increase in price, the stock price of Cisco fell by 80% in a year. As Zweig writes: “A year later with the  stock price down almost 80%, Fortune described Chambers as having dangerously blind to the signs of the coming collapse. The same company run by the same man seemed utterly transformed as soon as its stock price fell.”

Why does this happen?  As Mauboussin told me in an interview a few years back: “The idea is that when things are going well, we attribute that success to skill—there’s a halo effect. Conversely, when things are going poorly we attribute it to poor skill…So the answer is that great success, the kind that lands you on the covers of business magazines [or other magazines], almost always includes a very large dose of luck. And we’re not very good at parsing the sources of success.”

Nevertheless, the media couldn’t have just written that luck played a large role in Shah and BJP’s success in 2014. That would have been boring.

The column was first published in the Bangalore Mirror on December 9, 2015