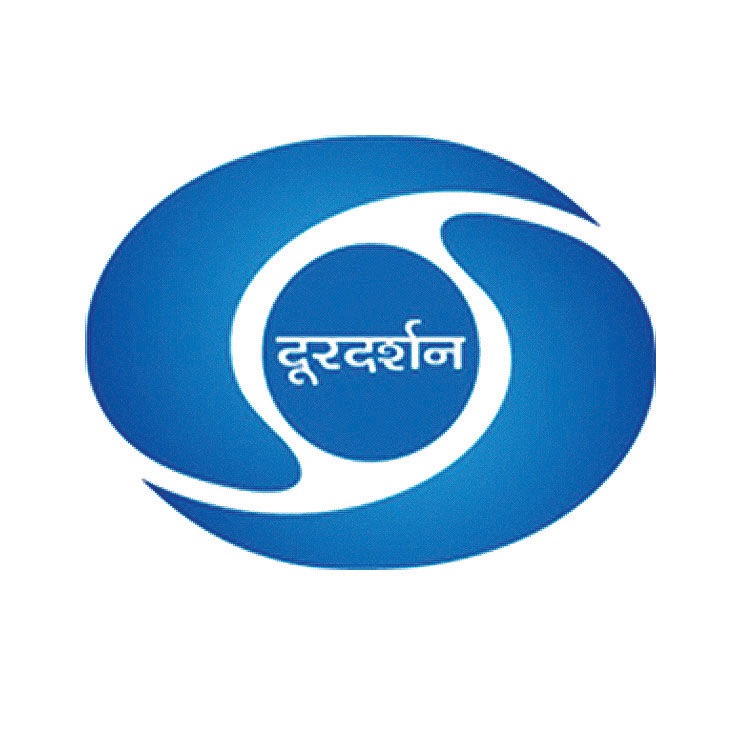 More than two decades back in 1992, Bruce Springsteen wrote and sang a song called 57 Channels (And Nothin’ On). Ironically, 1992 was also around the time when cable TV first started to spread across India. It was in 1992 that I first heard the Springsteen song on MTV and wondered what did he really mean by it?

How could more TV channels be a bad thing? But then we were coming out of an India which just had one television channel. And we thought that more TV channels would be better than just one. It was an era when the choice of TV watching was limited to a single channel, Doordarshan. Okay, there was DD Metro as well, but only in the bigger cities.

But now 23 years later I can safely say that I am bored with too much TV.

Monopoly was when Delhi Doordarshan used to broadcast Chitrahaar twice a week at 8pm on Wednesdays and Fridays. For the uninitiated Chitrahaar was a 30 minute programme on Doordarshan that played Hindi film songs. I used to look forward to it and have great fun even if “nanha munha raahi desh ka sipahi hoon,” from the movie Son of India, was played for the umpteenth time.

Perfect competition is when there are so many music channels broadcasting a Chitrahaar every minute and I really cannot watch any of these channels for more than two minutes.

Perfect competition is essentially the opposite of a monopoly. In this scenario there are many players selling a product or a service and none of them is big enough to dominate the market.

And given this, the consumer has choice, like he has while watching music on TV these days. There many music channels playing music all through the day. But why isn’t it as enjoyable as it used to be?

The answer perhaps lies in “more” choice. As Sheena Iyengar writes in The Art of Choosing: “When the options are few, we can be happy with what we choose since we are confident that it is the best possible choice for us.” So, when Doordarshan was the only channel available it was a no-brainer to watch Chitrahaar playing at 8pm twice a week than watch Krishi Darshan which played an hour earlier on weekdays.

Now with so many music channels there is choice. And that makes things difficult. As Iyengar writes: “When the options are practically infinite, though, we believe that the perfect choice for us must be out there somewhere and that it’s our responsibility to find it. Choosing can then become a lose-lose situation.”

And this leads to a situation where despite so many TV channels people keep switching channels in the hope of finding something better to watch. As Iyengar writes: “If we make a choice quickly without fully exploring the available options, we’ll regret potentially missing out on something better; if we do exhaustively consider all the options, we’ll expend more effort(which won’t necessarily improve the quality of our final choice), and if we discover good options, we may regret we can’t choose them all.”

It would be simplistic to say here that more choice is bad. But beyond a certain point choice does start to hurt. As Barry Schwartz writes in The Paradox of Choice: “Part of the downside of abundant choice is that each new option adds to the list of trade-offs, and trade-offs have psychological consequences. The necessity of making trade-offs alters how we feel about the decisions we face: more important, it affects the level of satisfaction we experience from decisions we ultimately make.”

These days I seem to be spending more time changing TV channels in the hope of being able to listen to a better song. Time I moved to YouTube and heard just the songs I want to, instead of changing channels all the time. As Iyengar puts it: “The more specific one’s preferences, the easier the choosing task becomes.”

Guess, there is a lesson in it.

The column originally appeared in the Bangalore Mirror on October 21, 2015