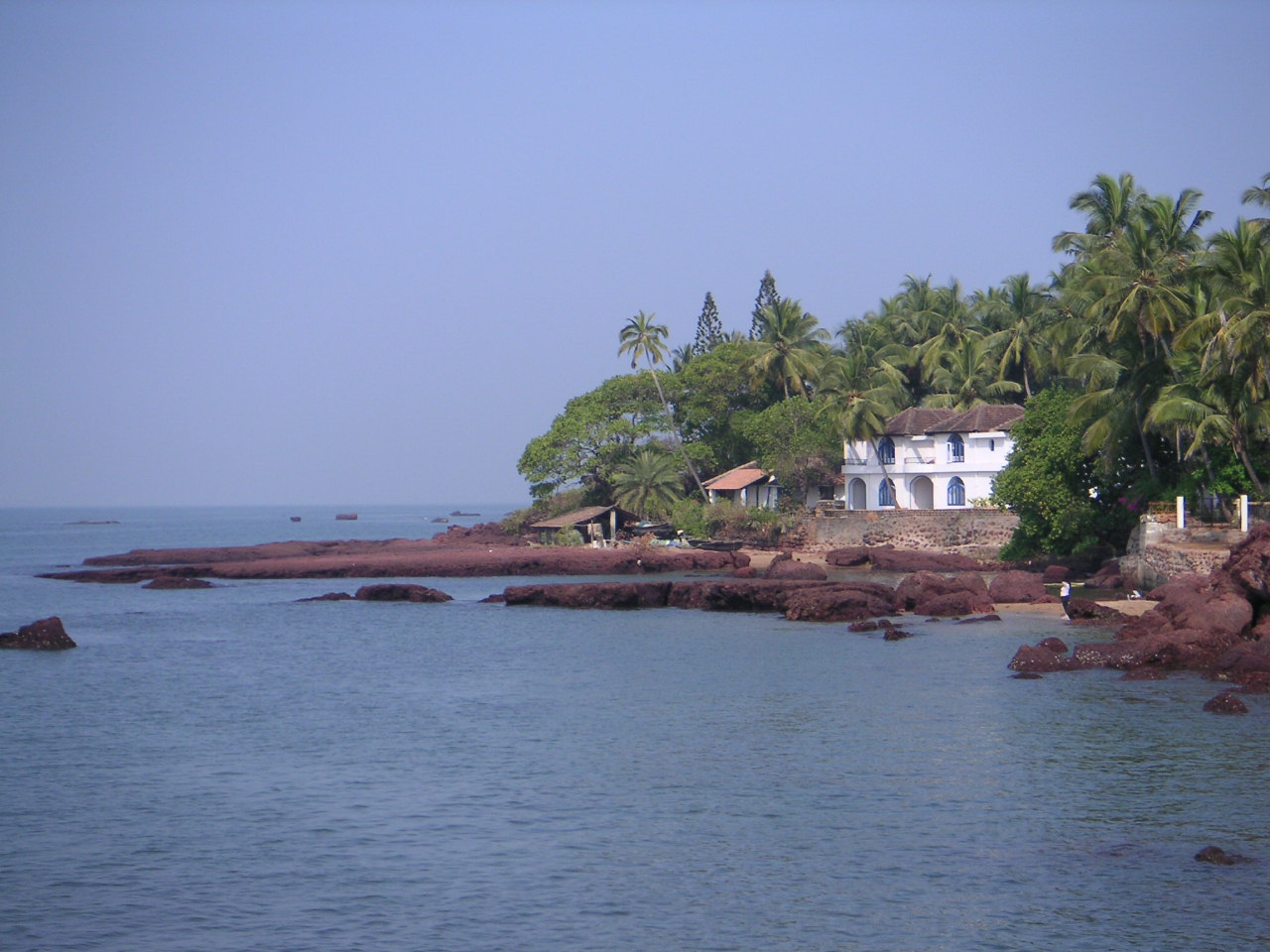 If you are the kind who goes to Goa regularly, you would know that the taxi drivers in Goa are a pain to deal with. They remind you of the auto-rickshaw drivers of Bangalore, and Delhi, and Chennai, and to some extent Mumbai, who are an equal pain to deal with and always want to be paid more. These guys would rather sit and idle away their time than take people from one place to another, which is what they are supposed to do.

Sometimes I wonder why are these guys in the business of transportation in the first place, given that they don’t want to go anywhere?

But jokes apart, why is this the case? Why do the autorickshaw drivers more or less all over the country, and the taxi drivers of Goa, behave in the way they do? The reason they behave in a similar way is because they know that they have no competition. If some competition were to come along, their obnoxious behaviour is likely to improve. While nothing works better than some completion, things are not as straightforward as that.

On a recent visit to Goa, I found the taxi driver (who also owned the cab) driving me around to be slightly worried about his future as an owner of two taxis. As the conversation went along I found that he was worried about taxi operators like Ola, Uber etc., entering the state.

They would offer a significantly lower price than what the taxi operators currently charge and in the process end up driving them out of business. “We are thinking of doing a chakka jaam against this,” the driver told me. “Otherwise thousands of taxi owners will be out of work.”

There is a lot that this statement tells us about how incumbents in a particular line of business behave when they are about to face new competition which is likely to make things more difficult for them. Along the lines of the taxi-driver who drove me around Goa, the drivers of kaali-peeli taxis and the autorickhaws of Mumbai are also a worried lot. Recently there was a strike to protest against the new kids on the block (read Uber/Ola etc.).

As Raghuram Rajan, the current governor of the Reserve Bank of India wrote in Saving Capitalism from the Capitalists (co-authored with Luigi Zingales): “Throughout its history, the free market system has been held back, not so much by its own economic deficiencies as Marxists would have it, but because of its reliance on political goodwill for its infrastructure. The threat primarily comes from…incumbents, those who already have an established position in the marketplace. The identity of the most dangerous incumbents depends on the country and the time period, but the part has been played at various times by the landed aristocracy, the owners and managers of large corporations, their financiers, and organised labour.”

In the case of Goa these incumbents are the existing taxi owners and drivers, who are organised. They have had an easy ride up until now. So is the case with autorickshaw drivers in cities all across in India. With almost no competition, they have been fleecing consumers for years now.

Hence, if some competition were to be introduced in the taxi-cab space in Goa, it would benefit tourists who come to the state tremendously. They would be able to get cabs to go around at reasonable rates and wouldn’t feel fleeced every time they decide to use a cab. Their holiday would be a much more pleasurable experience than it currently is. This is true about other Indian cities where people are dependent on auto-rickshaws for transport.

The trouble here is that unlike the few thousand odd taxi owners, the 4.05 million tourists do not have an organised voice. And given that there is no way they can put across their point of view. Further, most of them visit the state just as tourists and do not live there. Hence, even if they had a voice, there would be no commitment to the cause.

This brings me to Bangalore, Delhi and Chennai (actually Delhi has improved a bit in the last few years). The cities needs to stop being held to ransom by autorickshaw drivers. The citizens deserve better.

Given this, it is time to move to the likes of Ola and Uber, lock, stock and barrel. At least, till their prices are competitive enough. These companies if they have to survive will eventually end up raising rates, and we will end up having another headache on our hands. Nevertheless, until then the autorickshaw drivers and owners need to be put in their place.

Also, the government needs to think about the consumers, who do not have voice, as well. As Rajan and Zingales put it: “The most effective way to reduce the power of incumbents to affect legislation is to keep domestic markets open to international competition…Openness creates competitions from outsiders-outsiders that incumbents cannot control through political means.”

The column appeared on The Daily Reckoning on July 21, 2015