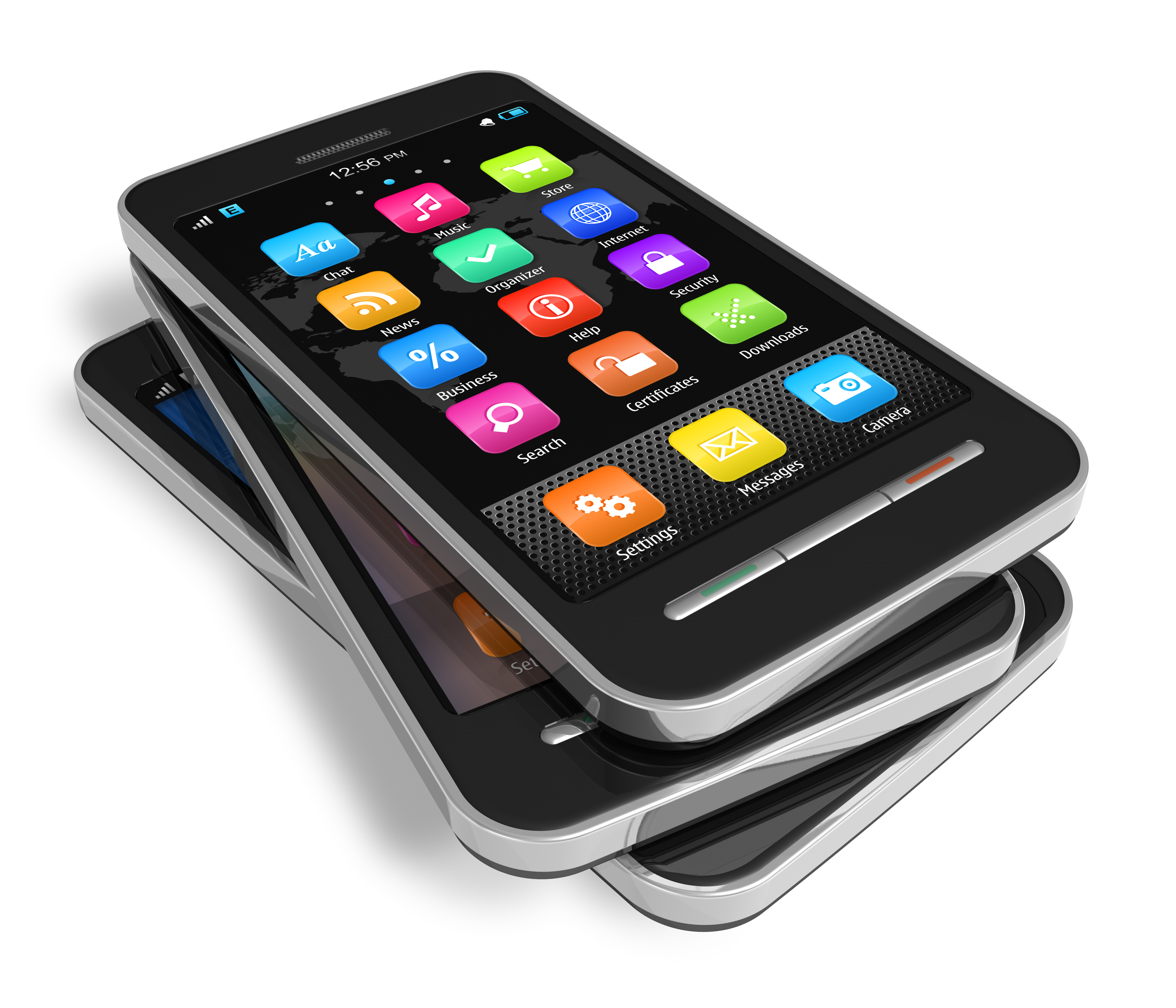 There is a personal reason behind writing this column. Over the last few weeks I have opted out of all the large WhatsApp groups that I was a part of.
This was a conscious decision in order to concentrate on the work that I do. The phone constantly kept buzzing with forwards, pictures and videos being sent all the time on weekedays. Over the weekends, the men got into arguments primarily centred around Narendra Modi.
This was a constant distraction. Briefly I tried turning the notifications off. But there was always the tendency to keep checking WhatsApp. Given this, I finally opted out of these groups.
We live in a day and age where there is an information overload. Hence, more than the ability to gather information per se, the ability to sift through it has become more important. As Pico Iyer writes in The Art of Stillness: “The amount of data humanity will collect while you’re reading this book is five times greater than the amount that exists in the entire Library of Congress. Anyone reading this book will take in as much information today as Shakespeare took in over a lifetime.”
Also, a lot of information that we are exposed to (like constantly receiving messages on WhatsApp or emails or calls for that matter) essentially ends up disturbing us, sometimes in ways that we perhaps don’t even understand.
As Iyer writes: “Researchers in the new field of interruption science have found that it takes an average of twenty-five minutes to recover from a phone call. Yet such interruptions come every eleven minutes—which means we’re never caught up with our lives.”
In fact, researchers have been trying to figure out the impact that technology has on our working lives. And the results merely state the obvious—that we can’t multi-task.
As Bob Sullivan and Hugh Thompson write in a column in The New York Times: “There’s a lot of debate among brain researchers about the impact of gadgets on our brains. Most discussion has focused on the deleterious effect of multitasking. Early results show what most of us know implicitly: if you do two things at once, both efforts suffer.”
Hence, trying to do two things at the same time is not the best way to operate. “In most situations, the person juggling e-mail, text messaging, Facebook and a meeting is really doing something called “rapid toggling between tasks,” and is engaged in constant context switching,” write Sullivan and Thompson. And this is exactly how most of us who spend their working days in front of a computer tend to operate. But any kind of switching comes with its share of costs.
In fact, researchers Christopher Charbis and Daniel Simons carried out a very interesting piece of research to show how difficult it is to even spot something else when one is engaged in doing a certain task.
As they write in their book The Invisible Gorilla – And Other Ways Our Intuition Deceives Us:“When people are focussing attention (visual and auditory) on (a) task…they are unlikely to notice something unexpected.”
Chabris and Simons made a small film which basically had students of Harvard University playing basketball. One team was wearing white and another team was wearing black.
After they had made the film, they ran a small experiment, where they asked participants to watch the film and count the number of passes made by the team wearing white, ignoring the passes made by the team wearing black.
The participants were asked after around a minute, if they had seen something else as well. And nearly 50% of them they hadn’t. As Daniel Kahneman writes in Thinking, Fast and Slow: “The viewers of the film are instructed to count the number of passes made by the white team, ignoring the black players. This task is difficult and completely absorbing. Halfway through the video, a woman wearing a gorilla suit appears, crosses the court, thumps her chest, and moves on. The gorilla is in view for 9 seconds. Many thousands of people have seen the video, and about half of them do not notice anything unusual.”
As Margaret Heffernan writes in Wilful Blindness – Why We Ignore the Obvious At Our Peril: “The experiment has been shown repeatedly, around the world, in front of diverse audiences. I first saw it in Dublin, in an audience full of executives. Like them, I was so focussed on counting the passes I never saw the gorilla.”
Chabiris and Simons did not believe the results initially. “Simons was so stunned by the results that he says that for several years afterwards, he still kept expecting people to spot the gorilla,” writes Heffernan.
The point being that it is difficult to do two things at the same time. And that is precisely what technology makes us do. We walk on the road while messaging others. And at times we are so focussed that we aren’t aware of the traffic around us. People drive while talking on their mobile phones.
There is another interesting example that I have recently come across. When a car stops at a red light, chances are the driver will take out his smart phone and start fiddling with it. More often than not he misses noticing that the light has changed from red to green and its time to move on. And it is only when other cars behind him start honking he wakes up.
Iyer sums it best when he says: “The one thing that technology doesn’t provide us with is a sense of how to make the best use of technology.” It is time we realized that.

The column originally appeared on www.firstpost.com on Mar 18, 2015