The finance minister Arun Jaitley during the course of his budget speech yesterday remarked: “After taking into account the tax concession given to middle class tax payers in my last Budget and this Budget, today an individual tax payer will get tax benefit of Rs 4,44,200.”
The details are provided in the annexure to the budget speech (which is reproduced below). Jaitley’s statement is incorrect at multiple levels. First and foremost he wants us to believe that he has been responsible for all these deductions. Secondly, what he is talking about are essentially tax deductions and not tax benefits. 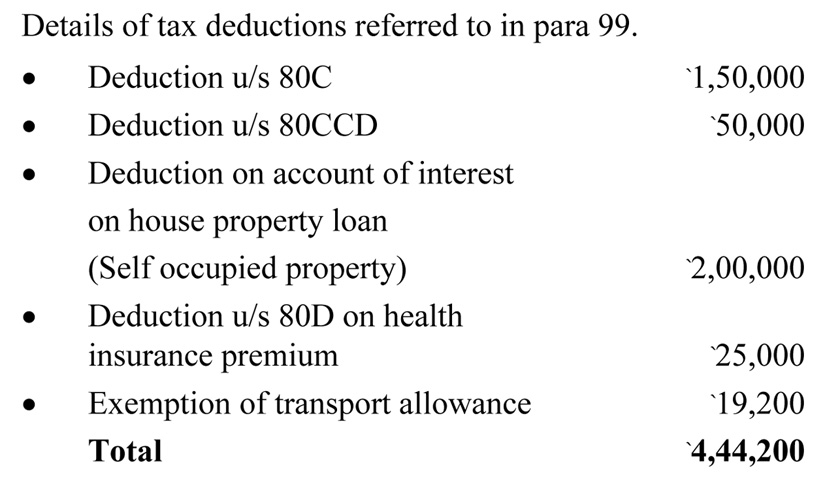 The column originally appeared on www.firstpost.com on Mar 1, 2015