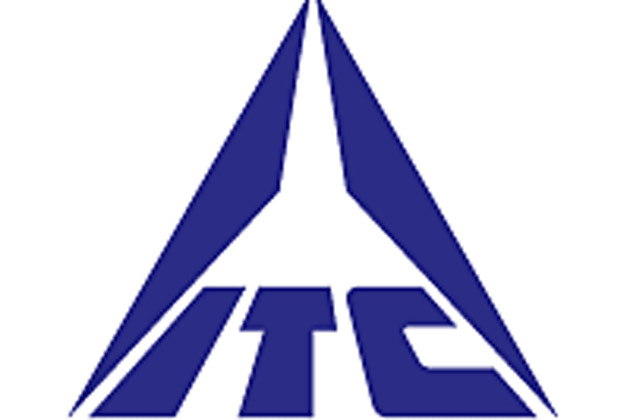 So this column should complete my trilogy on the fiscal position of the government (You can read the previous two pieces here and here).
Late last week, the ministry of finance declared the total amount of indirect taxes collected during the period April to November 2014. The collections have been shown in the following table, which makes for a very interesting reading.
The indirect tax collections during the month of November 2014 grew by 19.4%, in comparison to November 2013. But between April and November 2014 the number grew by only 7.1%, in comparison to the same period last year.

The indirect tax collection target for this financial year is at Rs 6,24,902 crore. The total amount collected last year stood at Rs 5,19,520 crore. Hence, it was assumed that the indirect tax collection would grow by 20.3% from what was achieved last year.
This assumed growth in indirect tax collections is turning out to be extremely optimistic. The growth in collections for the first eight months of the year, as can be seen from the above table, has been only 7.1%. In fact, the collection of excise duty has fallen by 0.2%.
There are several reasons why assuming a more than 20% growth in indirect taxes was unrealistic to start with. The annual budget had assumed that the nominal gross domestic product (GDP) for this financial year would grow by 13.4% to Rs 12,876,653 crore.
Ultimately, the indirect taxes that can be collected are also a function of the economic growth. If the economy is expected to grow 13.4% (nominal), how can indirect taxes can be assumed to grow by more than 20%?
There was this basic disconnect to start with. A similar mistake was made in the 2013-2014 as well. It was initially assumed that indirect taxes of Rs 5,65,003 crore would be collected. The final number came in at Rs 5,19,520 crore, which was 8% lower.
In fact, the indirect tax collected in 2013-2014 grew by 9.5% in comparison to 2012-2013, when the number had stood at Rs 4,74,483 crore. So, if the growth in indirect taxes last year was 9.5%, assuming a growth of 20.3% in this year’s number was being highly optimistic to start with.
And all that optimism seems to be going against the government now. The growth in indirect taxes in the first eight months of the year has been at 7.1%. If the same growth continues through the remaining four months of the financial year, the government will end up with a total collection of Rs 5,56,406 crore, or around Rs 68,496 crore lower (Rs 6,24,902 crore minus Rs 5,56,406 crore) lower than what had been estimated at the time the budget was presented.
Even if the government manages to increase the collections in the remaining part of the year by 10% in comparison to last year’s target, it will manage to reach only Rs 5,71,472 crore or Rs 53,430 crore (Rs 6,24,902 crore minus Rs 5,71,472 crore) lower than this year’s target.
While this mistake can’t be corrected, it is important to ensure that the same mistake is not made in the next budget, which will be presented in February 2015.It is important to look at the assumptions that have been used by bureaucrats that were used to make these overtly optimistic projections. As an editorial in The Financial Express points out: “One of the first things Jaitley needs to do is to get the chief economic advisor to relook the tax model the ministry uses.”
Further, this is clearly not a good sign for the government. It will make it even more difficult to control the burgeoning fiscal deficit, which for the first seven months of the financial year (April to October 2014) stood at 89.6% of the annual target.
So, what can the government do to meet its fiscal deficit target of Rs 5,31,177 crore or 4.1% of the GDP? As I had explained in the column that appeared on December 12, 2014, the government will start slashing its “asset creating” capital expenditure. This is obviously not good for the economy.
But there is something else that the government can do. Through the Specified Undertaking of the Unit Trust of India(SUUTI), the government owns shares in ITC and L&T worth Rs 46,970 crore (Using the closing prices as on December 12, 2014, and the shareholding pattern valid as on September 30, 2014).
The shares in ITC are worth Rs 35,479 crore. There is no real reason that the government should be owning shares in ITC. (To read the complete argument click here). There is nothing strategic about the cigarettes, hotels, paper and retail businesses, in which ITC operates. But the government continues to hold on to stake.
Economist Surjit Bhalla offered a reason in a recent column when he wrote: “A suggested explanation for the Indian government (read that as politicians and IAS bureaucrats, plus others) not selling Ashoka or ITC is that they gain enormously from “kickbacks” in the form of discounted or free rooms, or discounted or free dinners, or discounted or free marriage parties.”
In fact, the government can even get a premium to the current market price by selling its SUUTI stake in ITC to the United Kingdom based BAT, which had been trying to raise its stake in ITC for many years. Nevertheless, what the previous government did in April 2010 was to ban all foreign direct investment(FDI) in cigarette industry, citing health reasons. If FDI was banned in the cigarette industry because cigarettes are bad for health, why is the government holding on to its stake in ITC then?
The current government has an opportunity in setting this right and sell the stake that it owns in ITC through SUUTI to whoever is willing to pay the highest price. For the period of three months ending September 30, 2014, ITC made a total operating profit of Rs 3583.26 crore. Of this the cigarettes business contributed Rs 2882.06 crore.
Why should a government own stake in a company which still makes a little more than 80% of its operating profit from selling cigarettes is a question worth asking, even though we may not get an answer for it.

The article originally appeared on www.equitymaster.com as a part of The Daily Reckoning, on Dec 15, 2014