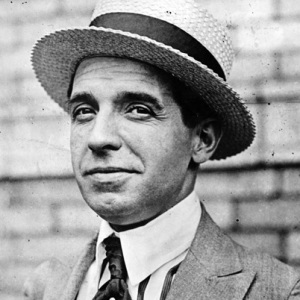 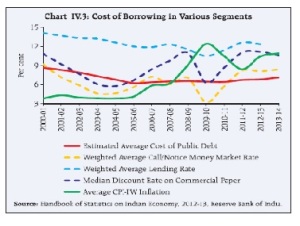 How has the government managed to do this? The answer lies in the fact that India is a financially repressed nation. Currently banks need to invest Rs 22 out of every Rs 100 they raise as deposits in government bonds. This number was at higher levels earlier and has constantly been brought down. Over and above this Indian provident funds like the employee provident fund, the coal mines provident fund, the general provident fund etc. are not allowed to invest in equity. Hence, all the money collected by these funds ends up being invested in government bonds.
As the Report of the Expert Committee to Revise and Strengthen the Monetary Policy Framework points out “Large government market borrowing has been supported by regulatory prescriptions under which most financial institutions in India, including banks, are statutorily required to invest a certain portion of their specified liabilities in government securities and/or maintain a statutory liquidity ratio (SLR).”
This ensures that there is huge demand for government bonds and the government can get away by offering a low rate of interest on its bonds. “The SLR prescription provides a captive market for government securities and helps to artificially suppress the cost of borrowing for the Government, dampening the transmission of interest rate changes across the term structure,” the Expert Committee report points out.
The rate of return on government bonds becomes the benchmark for all other kinds of loans and deposits. As can be seen from the graph above, the government has managed to raise loans at much lower than the rate of inflation since 2007-2008. And if the government can raise money at a rate of interest below the rate of inflation, banks can’t be far behind. Hence, the interest offered on fixed deposits by banks and other forms of fixed income investments has also been lower than the rate of inflation over the last few years.
This explains why so much money has founds its way into Ponzi schemes, even though the rate of return they have been offering is not very high in comparison to other forms of fixed income investment. To conclude, the government of India has had a significant role to play in the spread of Ponzi schemes.

A slightly different version of this article appeared on Quartz India on September 10, 2014