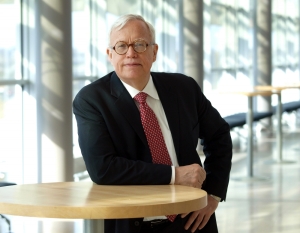 Professor James J. Heckman is the Henry Schultz Distinguished Service Professor of Economics at the University of Chicago, where he also serves as Professor in the University of Chicago’s Law School and Harris School of Public Policy. In 2000, Professor Heckman won the Sveriges Riksbank Prize in Economic Sciences in Memory of Alfred Nobel (more commonly referred to as the Nobel Prize in Economics). In this interview he speaks to Forbes India on various aspects of education.

The article originally appeared in the Forbes India magazine edition