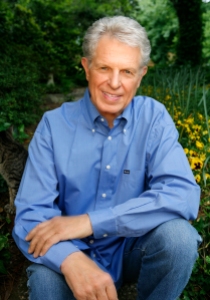 Vivek Kaul
Al Ries first rose to fame in 1972 when he wrote a series of three articles on a new concept called “Positioning” along with Jack Trout. In 1981, the Positioning book was published and has since sold well over 1 million copies. The book has sold over 400,000 copies in China alone. The two authors also wrote Marketing Warfare, Bottom-Up Marketing, Horse Sense and The 22 Immutable Laws of Marketing.
Al is also the co-founder and chairman of the Atlanta-based consulting firm Ries & Ries with his partner and daughter, Laura Ries. Along with Laura he has written bestsellers like War in the Boardroom and The Origin of Branding. In this interview he speaks to FirstBiz on how countries can go about branding themselves.