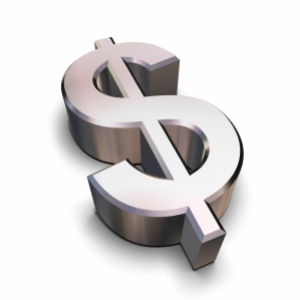 Vivek Kaul
The question being asked yesterday was “why is the rupee falling against the dollar”. The answer is very simple. The demand for American dollars was more than that of the Indian rupee leading to the rupee rapidly losing value against the dollar.
This situation is likely to continue in the days to come with the demand for dollars in India being more than their supply. And this will have a huge impact on the dollar-rupee exchange rate, which crossed 60 rupees to a dollar for the first time yesterday.