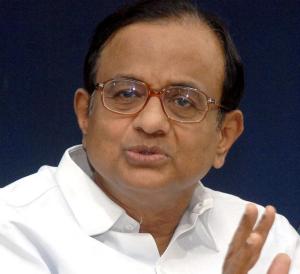 The article originally appeared on www.firstpost.com on March 4, 2013

(Vivek Kaul is a writer. He tweets at @kaul_vivek)