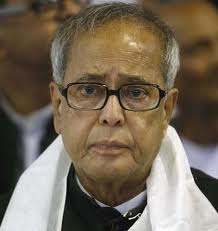 (A version of this article appeared in Daily News and Analysis on May 19,2012. http://www.dnaindia.com/money/column_of-deficits-falling-rupee-good-economics-and-mindless-austerity_1690732)
(Vivek Kaul is a writer and can be reached at [email protected])